The 7th edition of TEC ART takes place during the Art Rotterdam Week (5-9 February 2020) and we can’t wait.

Our location and partner-in-crime? WORM, home of avant-garde recreation in the heart of the bustling Witte de With quarter. 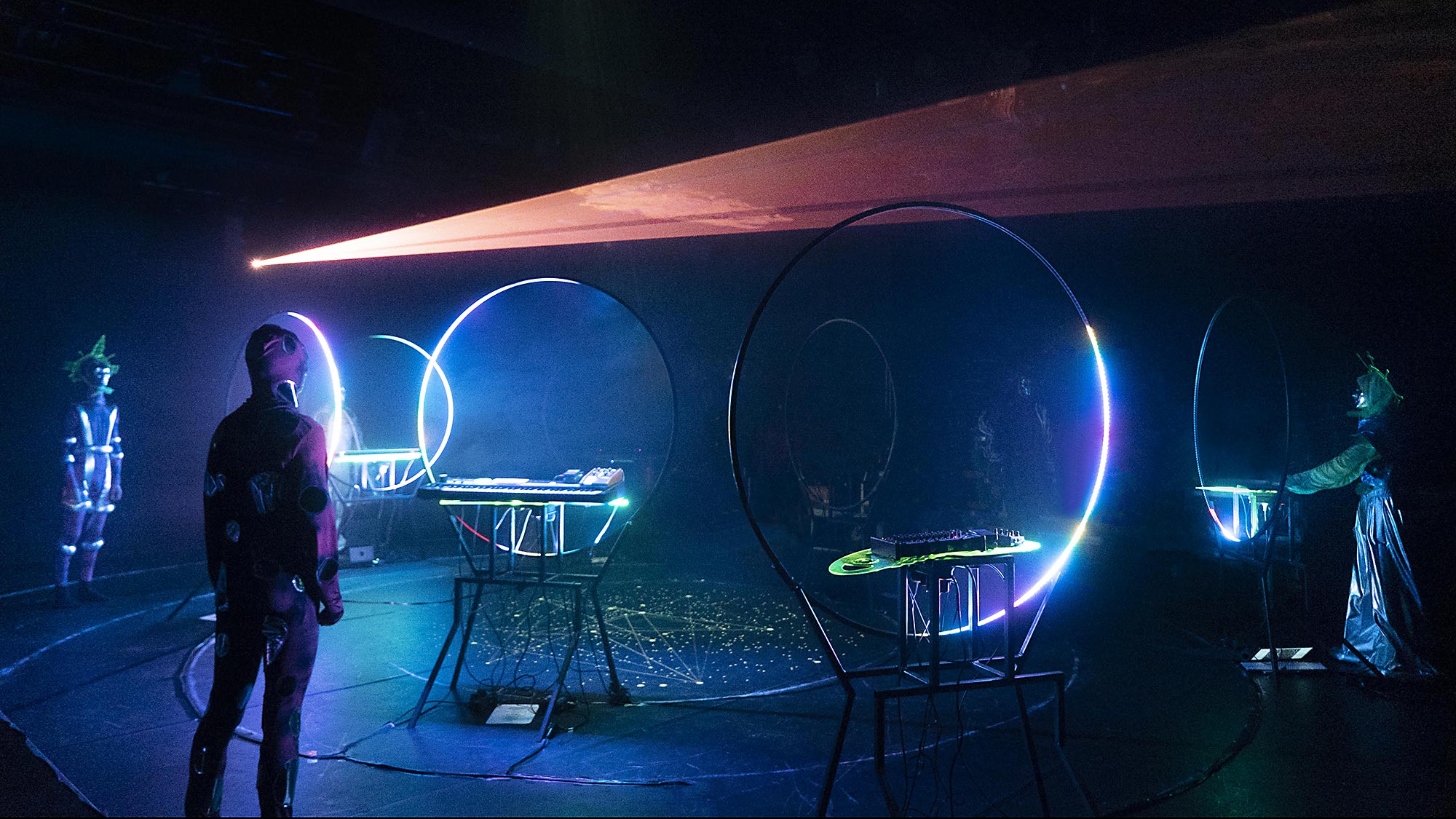 This year’s theme is Quantum Supremacy.

“Quantum supremacy is a revolutionary breakthrough of technological superiority. Google, Microsoft and other major technical companies are working on this development. As a result, quantum computers will soon perform calculations in 3 minutes, that would take the fastest computer of today about 10,000 years!
What will this technological superiority entail?

With Quantum Supremacy TEC ART 2020 presents a mind-blowing, controversial but urgent theme. Quantum supremacy stands for that moment when a quantum computer will outperform a classic computer in unimaginably revolutionary ways. It is claimed that quantum computers will be 1 billion times faster than present-day computers! Google, Microsoft, IBM and other companies and their partners worldwide are competing to reach quantum supremacy and to develop a consumer-grade quantum computer. Competition is fierce. When Google claimed to have reached quantum supremacy mid-2019, this claim was immediately criticized and rejected by other developers and critics. It seems, however, they are getting close…
What would it be like to live in a quantum future? Can we co-create it?

Be there or be forgotten… 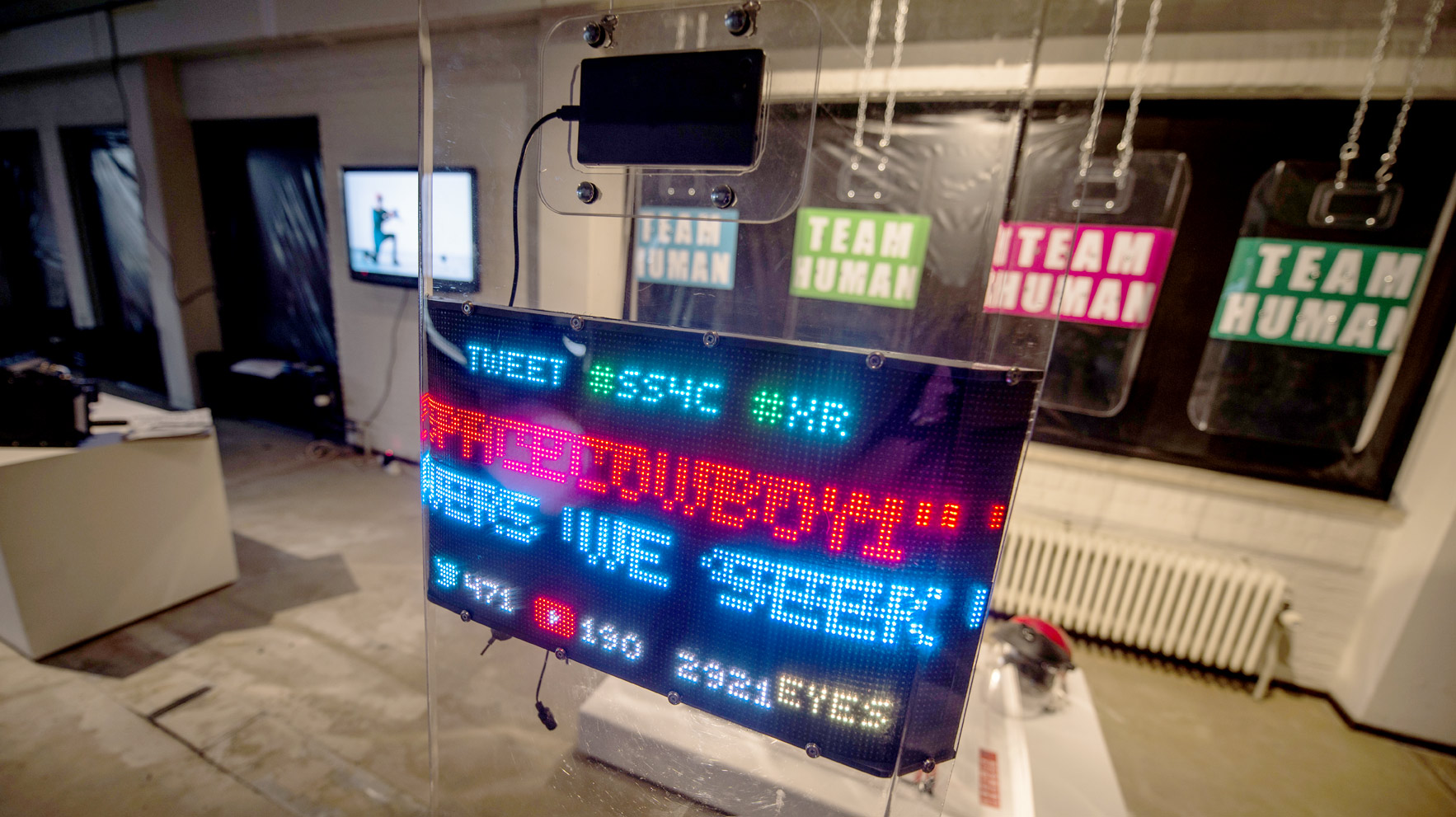