The Overkill Festival is an art, gaming, film and music festival using popular culture as a means to question issues of our society.

For TEC ART the festival made a selection of exciting experimental artists pushing boundaries.

Explorers of sounds, soundscape magicians, emotional players and loud performers.. during The Overkilliiii Sounds you are invited to navigate new waves of imaginations. 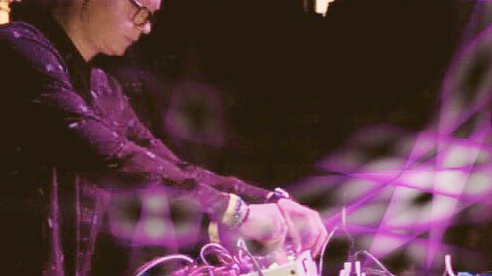 Jungle of Wires aka Mandy Bakker started her musical career by playing in bands as a drummer of rock and 80s synth and non synth music. But after discovering the modular synthesizer the band is within these electronic  and wires. She loves to experiment with rhythm and melodic excesses with an ever changing small live setup. Her music varies according to mood, but she has a preference for downtempo and trippy beats. 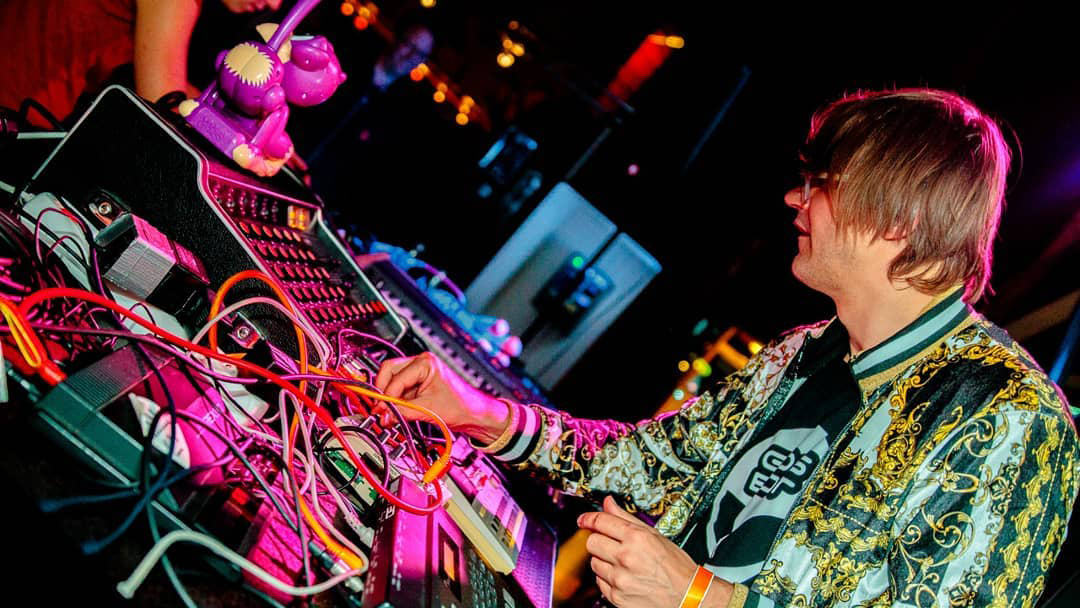 ActoDisk0 00:10
ActoDisko (aka Jasper Schütz) brings an industrial mix of ambient noise and DIY Techno. His instruments range from old school drummachines, from DIY sound modules to modified kids toys. Expect a vibe of thundering kicks, distorted machines and eerie chiptunes. All the music of ActoDisk0 is 100% improvisation.
Youtube 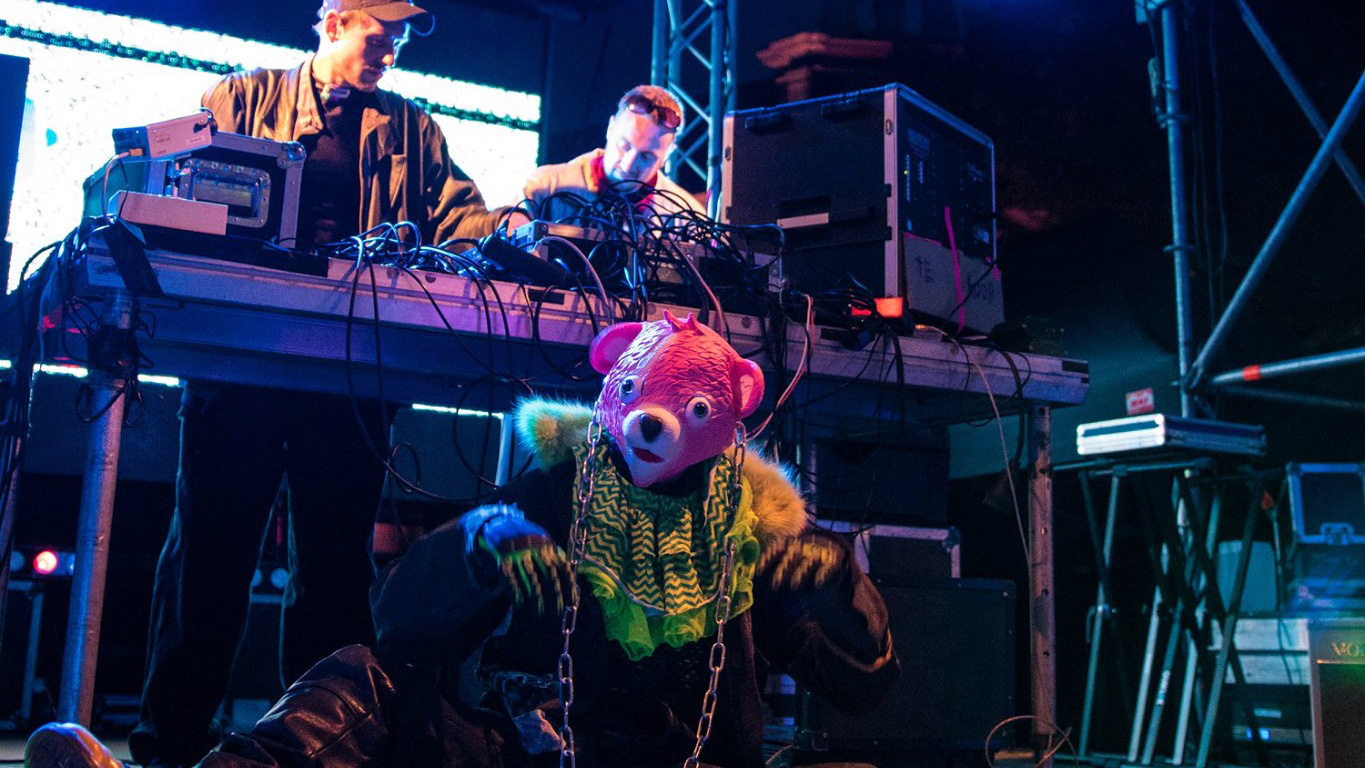 Accumulate a dreadful amount of boxes cables and wires. (Turn power on), Find some buttons. (maybe push buttons or maybe dials, or perhaps even some other variety of button). Turn, push or do something. (with the button of choice, or something else).
Listen carefully.
Realise something happened.
Enjoy. 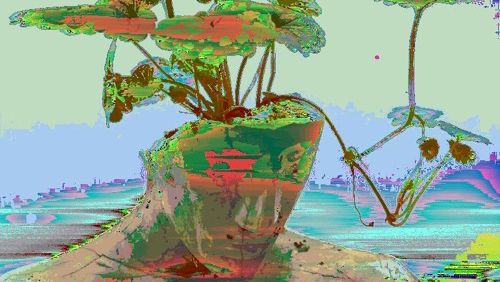 Jim Zweerts, aka FLUQS, is a sound artist and electronic music producer based in The Hague. The industrial allrounder creates experimental soundscapes, but also collaborates with professionals from a wide range of fields, such as dance, theatre, installation art and video. 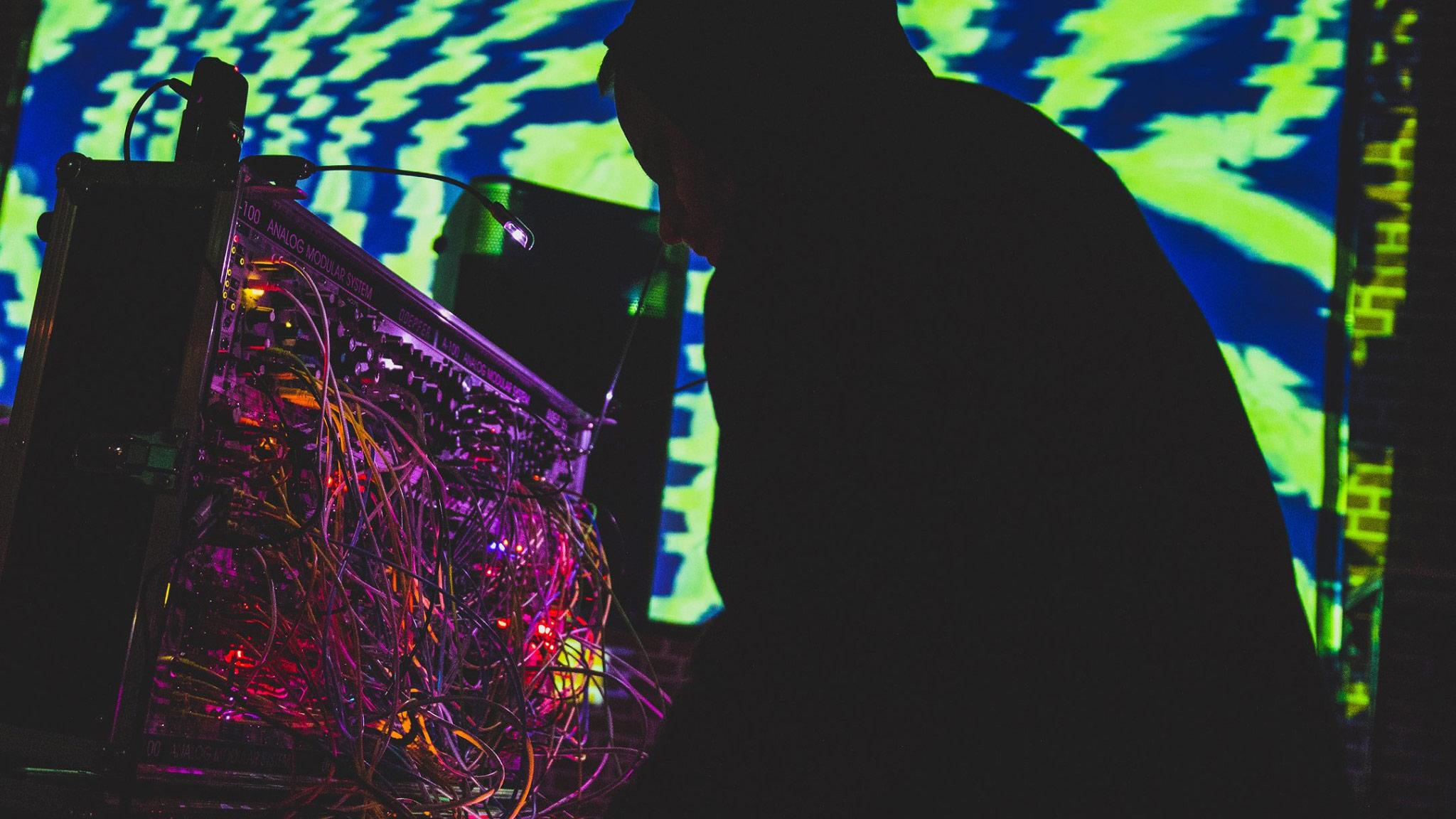 Acheface is the ‘evil’ alter ego of Gijs van Ouwerkerk, a producer and multi-instrumentalist from Enschede (NL) who is also known from synth pop act Heliophile and dark electro collective Schwarzblut. His hard and distorted industrial beats originate entirely from a Eurorack modular synthesizer. The rhythms have a lot of variation, but remain energetic and danceable. 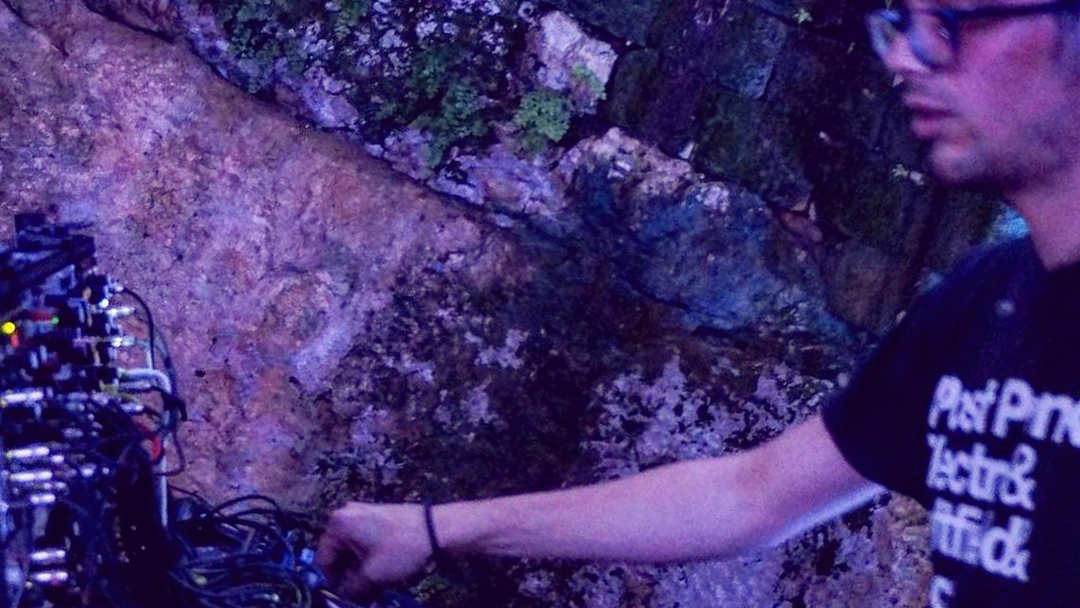 Jack Fresia is a live modular artist, focused on synthetic landscape and dark ambiences. Mixing psychedelic melodies with techno grooves he creates a deep musical experience perfect for the dancefloors!

Gijs van Ouwerkerk is a photographer who paints with voltage. Using a (partly DIY) modular analog video synthesizer, he creates visuals that respond directly to the rhythms and intensity of the music. The combination of raw synthesis building blocks like oscillators, keyers and wavefolders and a live camera feed creates a performance that is unique and irreproducible.

41K3 is part of the SMAGVJ Collective. Experimental visuals from the depth of the ocean.

During the evening take control of the visuals and wonder around in the trippy world of Ian McLarty.